On the afternoon before half term The Dragons went to Wetherby Sports Ground to take part in the brilliant football tournament hosted by Wetherby Prep school.

The group stage started off with a 0 – 0 draw against Notting Hill Prep, Zach coming very close to scoring but the post denied him his first goal. Game 2 was against Westminster who narrowly won the game 1 – 0. Final group game saw the boys come to life and beat Hawkesdown House 2 – 0, Zach scoring 1 and Robbie scoring directly from a corner. Wetherby Kensington finished 3rd in the group so went into the Plate semifinals against Orchard House. Wetherby Kensington started the game of flying with and Zach scored instantly followed by Carter scoring a brilliant long ranged shot which went over the goalkeepers head. Wetherby scored one more from Zach again and won 3 – 0.

The Final was against Norland Place and nothing could stop the boys now that they were on a run. Zach opened the scoring early on with a brilliant low finisher and then did exactly the same minutes later. Near the closing minutes Noah was called into action to make an incredible save from a one on one. The final score was 2 – 0 and Wetherby Kensington were winners of the plate. All the boys were brilliant all over the pitch, Noah in goals, Robbie was a brick wall in defence, Kaplan and Carter were unstoppable in midfield and attack and super striker Zach scored plenty of goals for the team with his superb finishing skills. The first victory in a tournament for Wetherby Kensington boys. Well done all!!!! 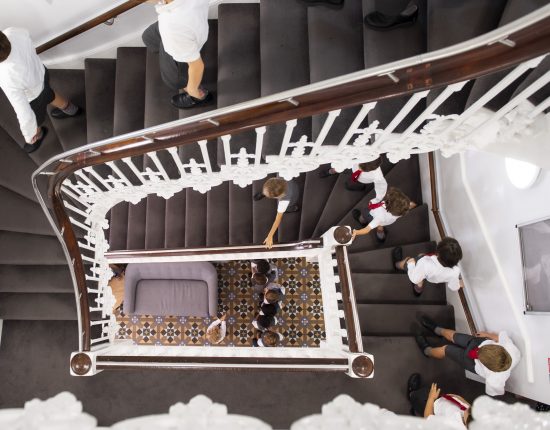 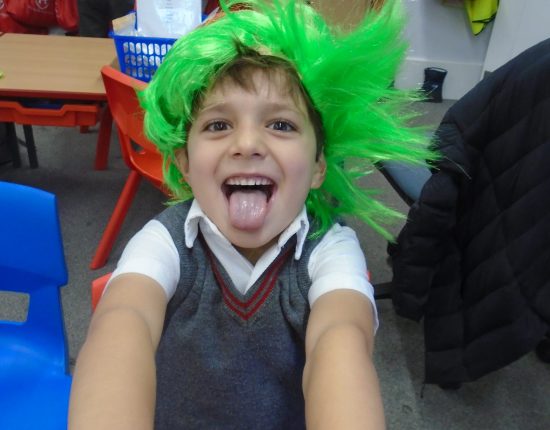 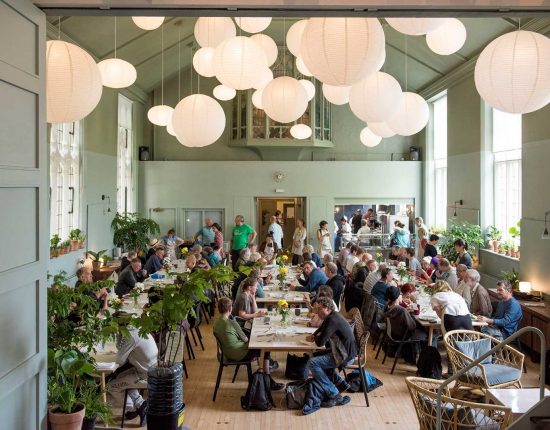