Year 3 played four tag rugby matches on Tuesday 28th January in a very slippery and soggy Holland Park. The Dragons had a tough test against a very strong Year 4 side. Falkner house took an early lead and continued scoring throughout, but Wetherby Kensington slowly came into the game closing the gap. The final score was 14 tries to our 7. Arthur G scored a great try assisted perfectly from Zach A, who also scored one of his own. In his first appearance for the dragons in any sports Ari managed to score four tries with his blistering pace and was voted Man Of The Match for the day.

The All Blacks had a nail biting encounter. The final score was 35 each, nothing could separate the two sides. Ayden scored a single try, Sasha, Andrey, Adrien P all scoring two each. A special mention goes to the Man Of The Match Andrey for not only his tries but his brilliant tagging skills. Well done all on a great result.

The Springboks decided to copy the All Blacks and also draw 35 each. Another brilliant result. Elias, Adrien G, Alessandro, Misha and Pierre all scored one try each and Oscar scored the last two. Misha was excellent at utilizing his organizational skills, always being in the correct position and consistently using his brain throughout the match. Well done to Man Of The Match Misha.

Lastly, the Wallabies result was not a 35 each draw but they narrowly lost 5 tries to 3. A great performance all round and a very close score. Daniel R managed to assist one try for Arthur C who scored two, with Lucas scoring the third. A special mention to Lucas and Arthur who are sharing the Man Of The Match for their enthusiasm and also organization on the pitch. Both were always involved and correctly positioned throughout the game.

Well done to all of Year 3. Some great scores against a mixture of Year 4 and Year 3 opponents. Plenty more chances this term to win some games.

On Friday 31st March the Year 2 Dragons attended the Prospect House football tournament, which saw the boys play 6 different schools from London. Wetherby Kensington won their first game 1 – 0 with Isa scoring the only goal. Game two was a tougher game which we drew 1 – 1, Musa scoring on this occasion. Game 3 was against Eveline which we won 1 – 0 from a Kerim rocket. The fourth game of the afternoon was a comfortable 4 – 0 win, with two goals from Damian and 1 each for David and Kerim. Wetherby then had had a goalless draw with Orchard House and then lost our final game 2 – 1 to the host school, Prospect House. Overall a great afternoon of football, winning 3 games, drawing 2 and only losing 1. Our final opponents Eaton Square didn’t fancy playing in game number 7 as they magically vanished from the tournament. My guess is they didn’t want to face the mighty Wetherby Kensington. Well done to Isa, Musa, Damian, David, Ishan and Kerim for their performances and exceptional behavior all afternoon. 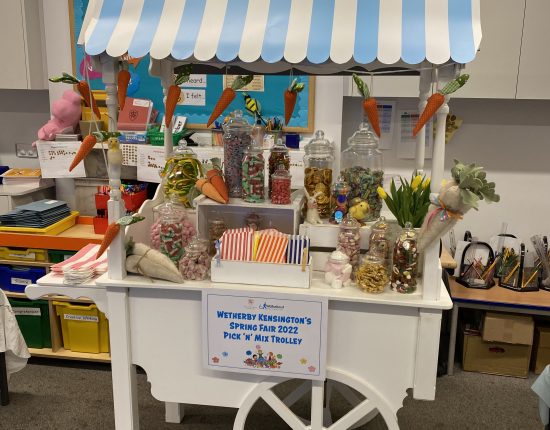 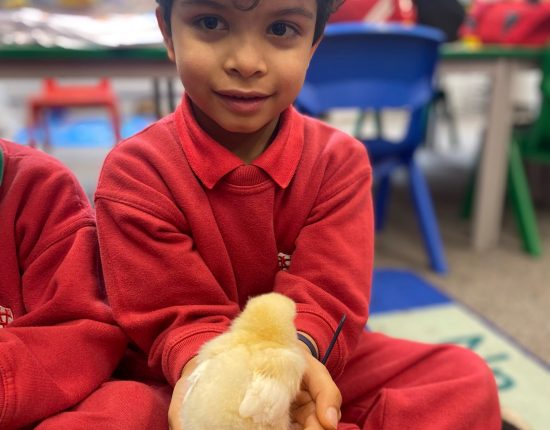 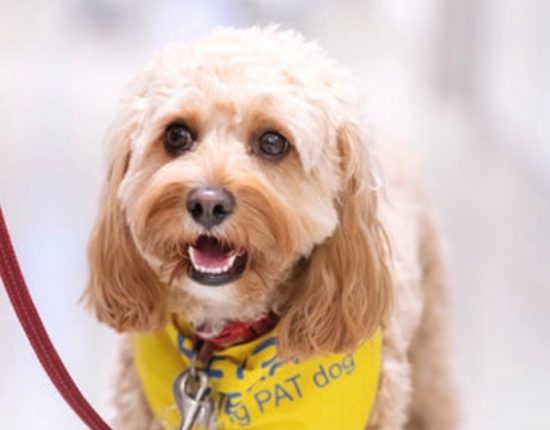