The Dragons were unlucky to lose their match 12 tries to 8. A bitter loss as we were level at half time and for the first half possibly the better team. A handful of mistakes gave Wetherby School opportunities to take a 4 try lead which we could not catch. The Dragons however did play some lovely rugby and kept fighting to the bitter end. Rumi was definitely our best tagger for the day, a boy who is undoubtedly ready to play full contact, which he accidentally showed on a few occasions! He also scored a fabulous try. David R scored a try, Damian scored two as well as Martino. The final four tries were all scored by Inigo, who had incredible speed and dodging skills. If the Dragons stay in the lines of the pitch we will certainly be a tough side to beat.

The All Blacks had the same score losing by 4 tries. Uzay, Karl and Julian all scored one try each. Musa scored a hat-trick of tries. The other two tries were both scored by Arthur B who was selected as Man of the Match from the referee Mr Owen. Well done Arthur and the rest of the team.

The Pumas had a tough match losing by 6 tries. Miss Painter-Wain’s first coaching loss (hopefully she will get over it). Captain Fred was brilliant on the pitch and also scored two tries. The referee awarded him Man of the Match for his performance. Our other two tries were scored by Zhangir. I little bit more practice tagging and I’m sure the Puma’s will be winning their next match.

The second best result of the day was the Wallabies who drew with 8 tries each. Kai, Krishan, Henry W and David K all scored two tries each to secure the draw. A brilliant effort from all involved.

The game of the day and our star team for the fixture were the Springboks. They manages to win their game 11 tries to 9. Michael scored a brilliant 4 tries and was a key player in the victory. Arthur K scored 3 tries and Ahmetzhan and Kian both scored 2 tries each. An absolutely fantastic result for all involved including Miss Tarrant. 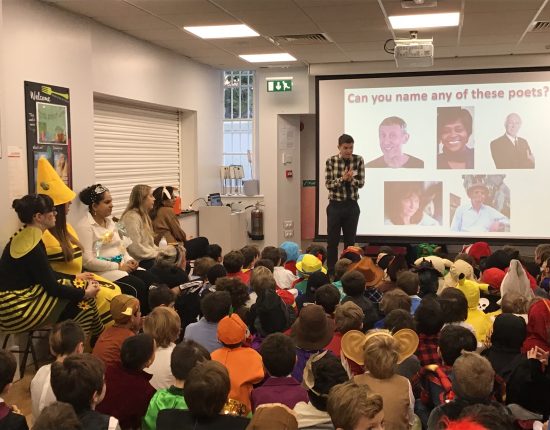 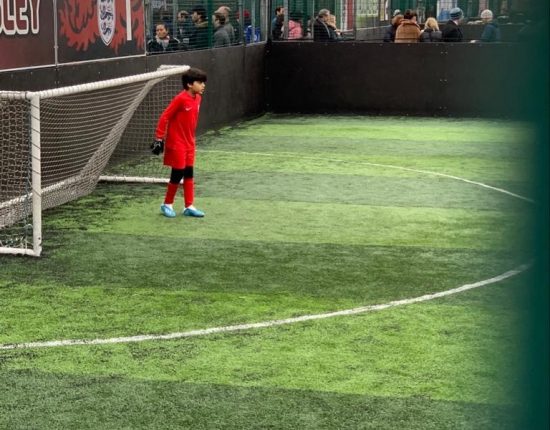