The Dragons played a strong Falkner House team of year 4 boys and lost 2 – 0. The score could have been more if it wasn’t for some brilliant goal keeping from Noah and Kaplan’s awesome defending. A tough match but the boys never gave up.

The All blacks lost 2 -1. Sasha scored our only goal in a very tight game. The Springboks won 3 – 0 with Oscar scoring one and Adrien P scoring the other two to secure the win. And finally the Wallabies lost 3 – 2 in a very close match with Felix scoring both goals.

Five games were played against Wetherby and we did not manage to steal a win this time round. The Springboks came close but ended up losing 3 – 1 in the final minutes and even more agonizingly the Dragons were leading 3 – 2 and conceded in the last minute of the game to draw 3 – 3.

Year 2 played 5 matches against Wetherby School losing 3 and drawing 2. One of our draws was a 0 -0 stalemate and the other was a 2 – 2 thriller from the Dragons with Damien scoring the first goal and our second coming from an Isa corner, somehow ending up in the back of the net.

The Year 3 dragons had their final tournament of the football season in Holland Park. The boys played in 3 matches. The first match they won 2 – 0 and the second 3 – 0, if VAR was in place it could have been 5 – 0. Then the team played their final match which ended in a crazy golden goal rule which we lost 1 – 0. This game was the final in a rather confusing tournament format, therefore the team did exceptionally well coming second place. Not only were the Dragons playing against year 4 boys but we also had two year 2 boys in our team – Damien and David – both performing excellently and nobody would ever have known they were 2 years younger than some of the teams they were facing. Damien even manage to score 2 brilliant solo goals. A superb ending to the football season.

Summary of the football Season

Year 2 have played 26 combined matches this term and have done very well winning 12, drawing 4 and losing 10. Highlight of the season was playing 5 matches against Eaton house without losing a game and also the Dragons snatching a draw against Wetherby School.

Year 3 have played 18 matches altogether, not quite a successful as year 2 but they did improve on their previous football season. Some boys experienced their first wins in matches which is well worth celebrating. The highlights of the Year 3 season has to be the Dragons winning the Wetherby school plate tournament and winning the Notting Hill prep tournament, but most importantly beating Wetherby School Notting Hill in the semifinals. 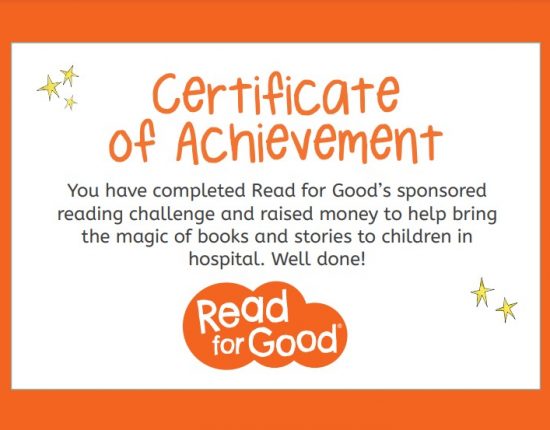 An incredible amount raised in the ‘Readathon’! 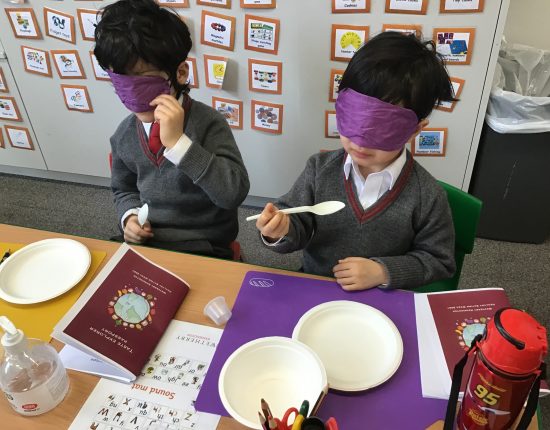 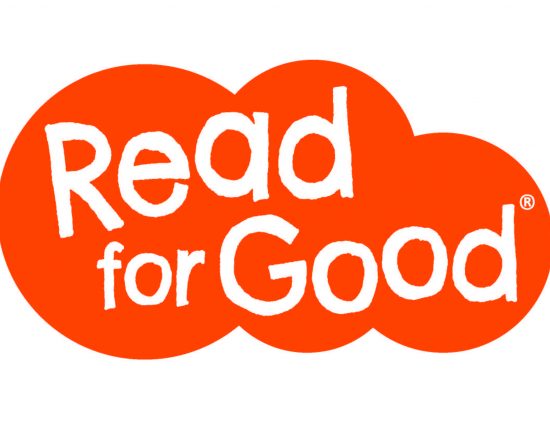